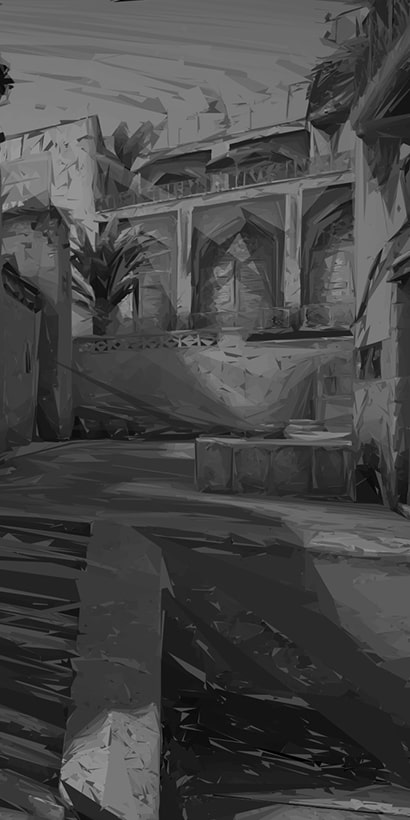 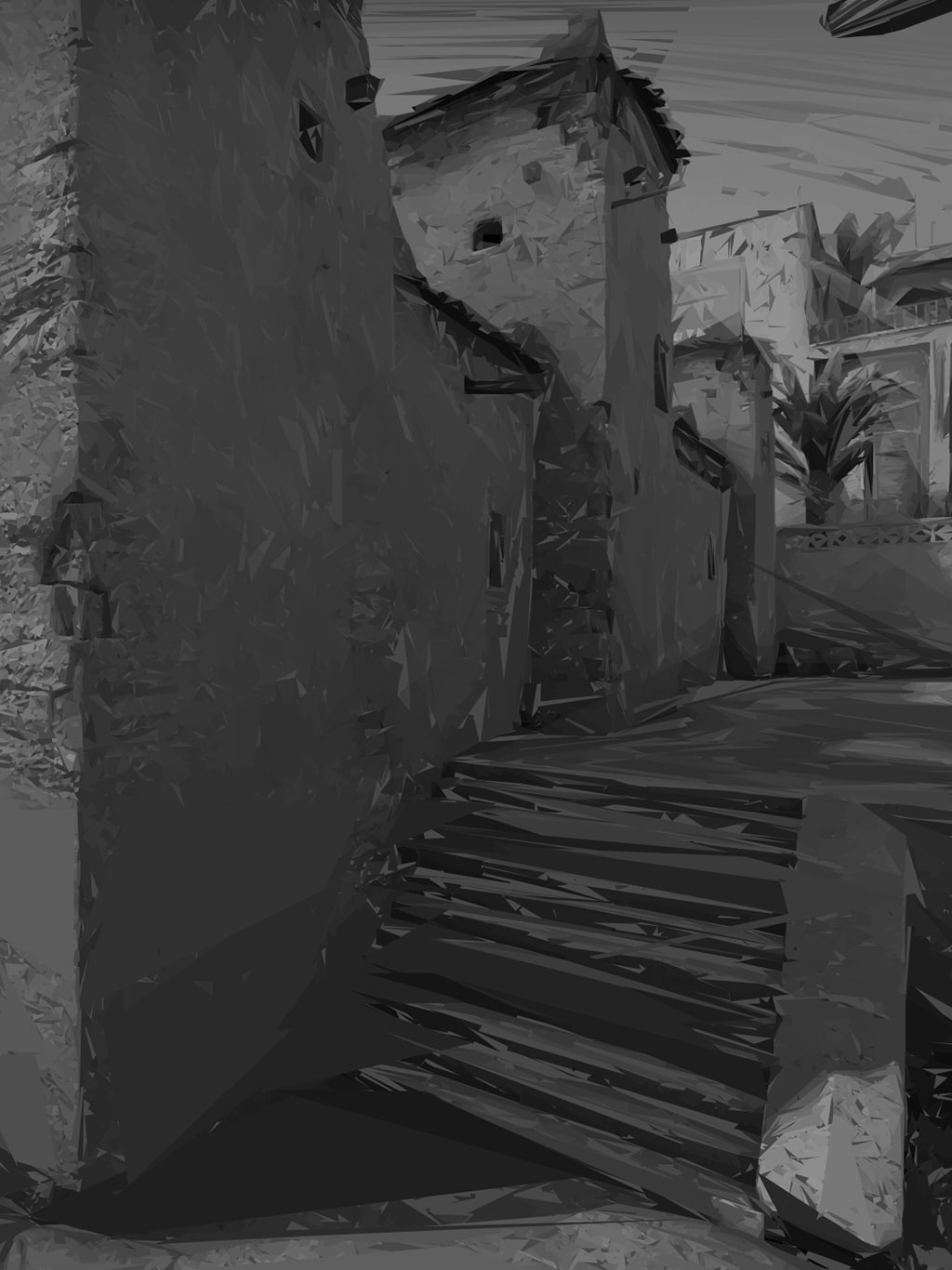 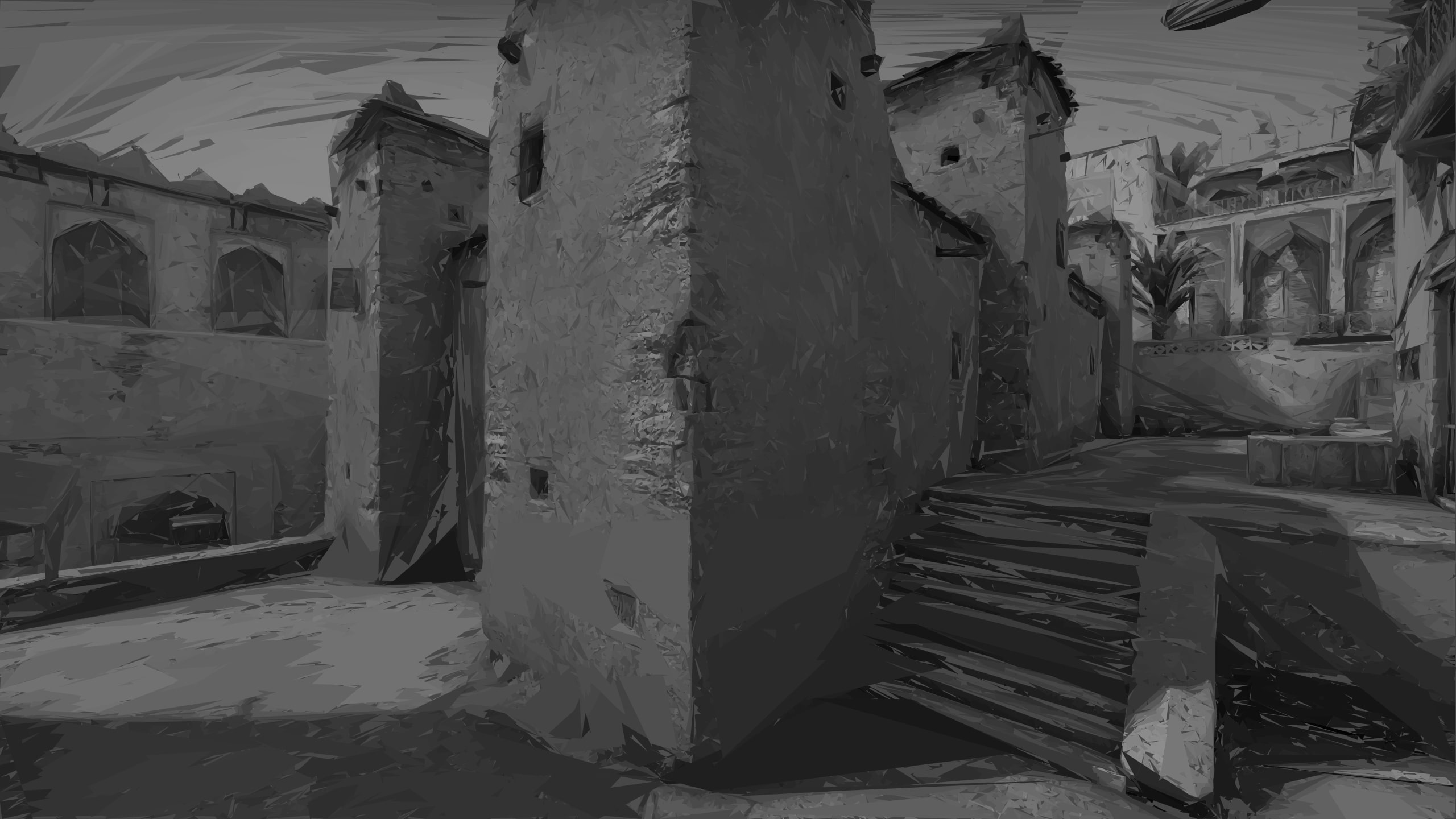 How convenient that TyLoo got one of the easiest groups at WESG, while a bunch of EU teams got banged into a hard one.

[i
Hier klicken für das Twitlonger Statement[/i]]
Hello , i am Team-Russia captain at WESG Finals . We qualified this year from EU qualifier (i guess everybody knows that EU is one of the hardest region to qualify from) placing top2 at that event( we ran pretty good beating vp(we met them 3 times) , ukraine , norge,bpro,) and lost to winners Dignitas . We were looking to groups to be announced very long and now we see that we have Top1EU - Dignitas(changed by Epsilon) , top2EU Russia , top3Eu Virtus.pro and top5-8 Envy , top2 and top4 America - Subtle and Teamone. 0 teams from Asia , 0 from Africa in our group .Then lets look at group b or d where there is only 1 european Igame.com and Ukraine(both 5-8 runners at EU quali). Looking to all groups its clear that you splitted up all qualifiers winners logically , Top1 and Top2 Asia are splitted up , also America and Africas top1 and top2 are in different group , but then we see our group and there is no logic in it. i mean you make 1.5 million tournament and you consider yourself as a WORLD CUP , in world cup in any game organizers put teams from different region to see whos better . I qualified from Europe not to play 4 EU teams in same group . So i am wondering about all this situation is this just a stupid mistake made by people who doesnt follow cs and doesnt care about making even groups or what ?
As an official captain and representive of my country at your finals @WESG_CN , i want to know what was the seeding system and i want to know the answer why there is 0 Asian and African team in our Group , and why top1,2,3 EU teams are in same group while 5-8 runners up are in different groups and splitted up.
We will play and represent our country whatever happens and do our best to show good game , but i want this situation to be cleared out , cause now its looks like a big big JOKE
With a respect Dmitry "hooch " Bogdanov , Team-Russia CS:GO Captain