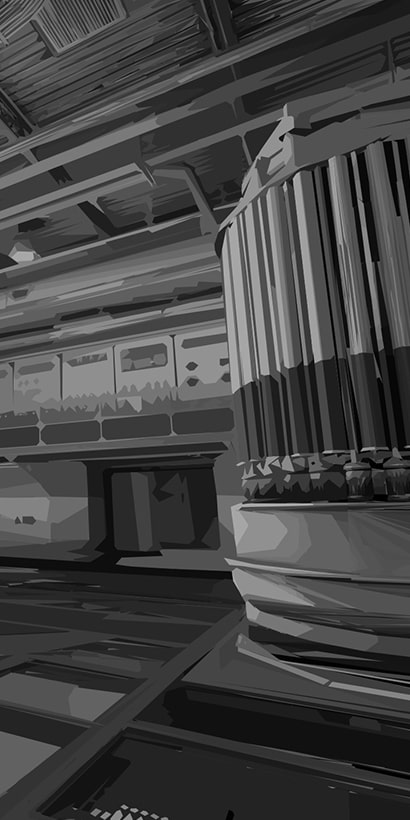 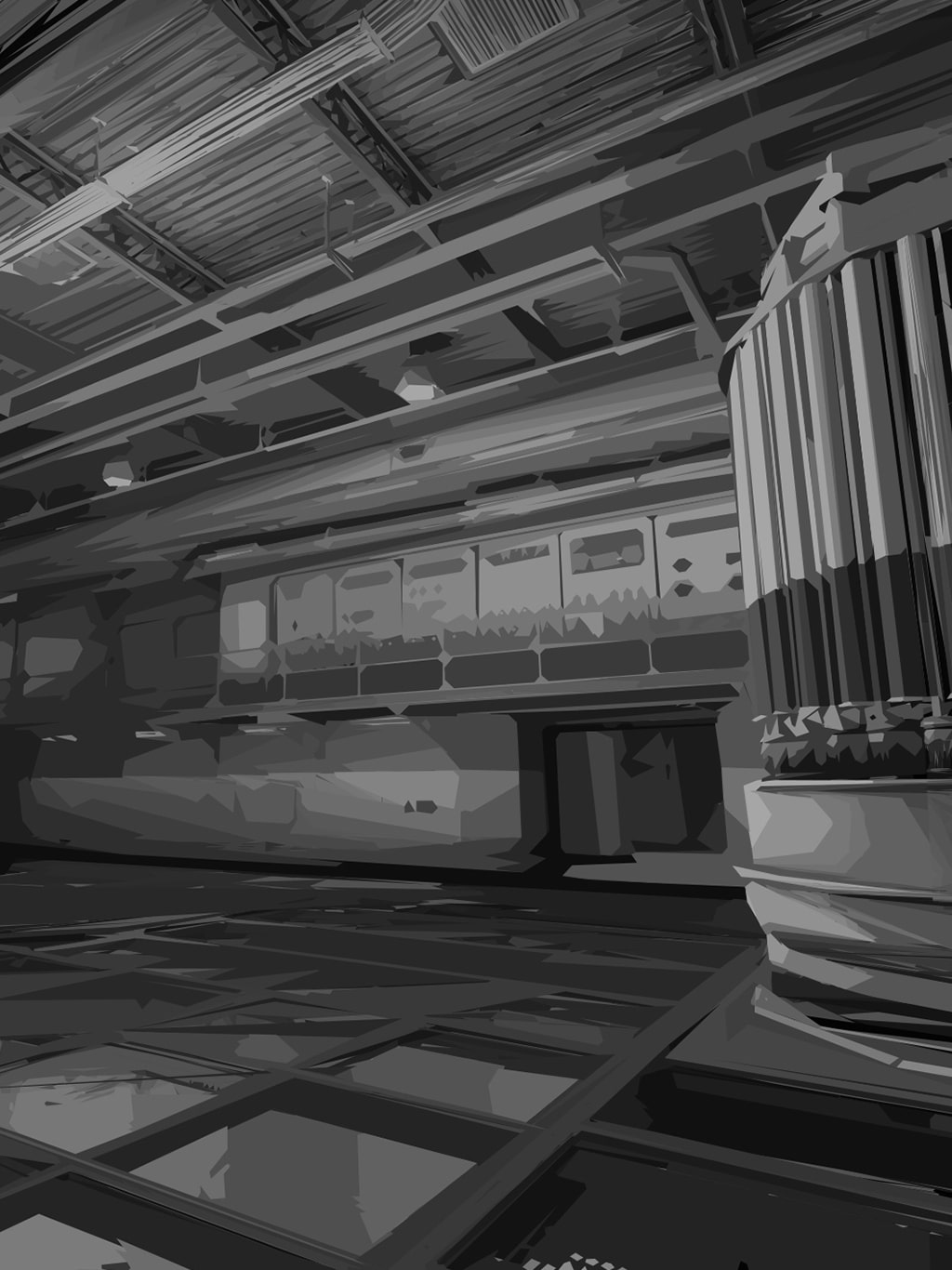 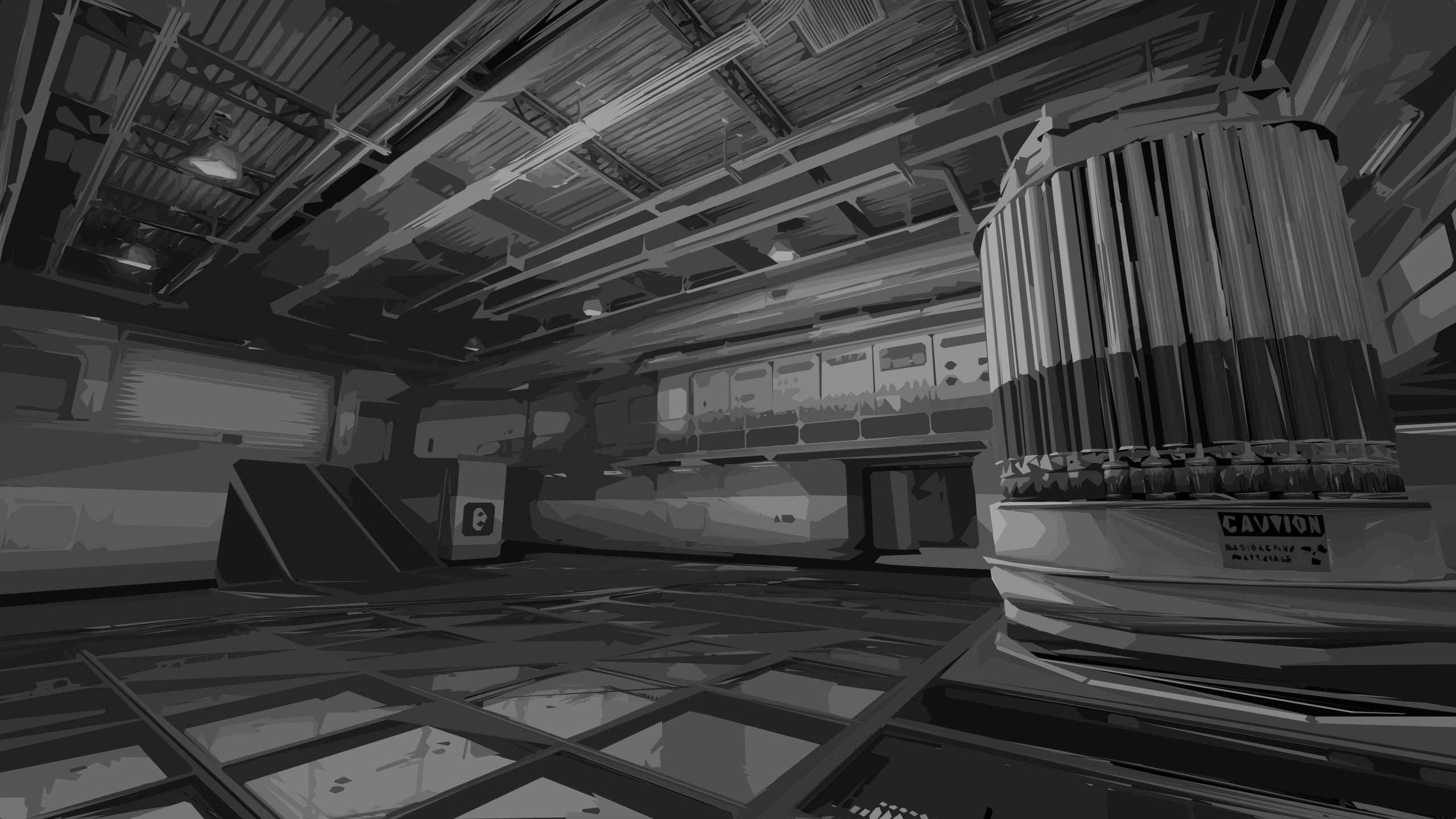 Today I am excited to announce a new chapter in my CS:GO Career. I am now a permanent player on Team Liquid.

I want to first talk about my time in Nihilum. I knew it was a risky move and I wanted to get my foot back into the competitive scene. When I first joined them, I was contacted by Semphis who was very confident that the team had huge potential and that we could possibly be a top team in the USA. Immediately it seemed apparent there were many problems with the team that existed in their core before Semphis and I even joined. We tried to make things work by making everyone feel comfortable and having their main spots but our roles were really messed up and we had two conflicting styles of calling which made us very inconsistent. Nihilum dropped us two weeks before the ESL Cologne qualifiers and the timing couldn’t have been worse because it killed our motivation heading into the event knowing we had no organizational support afterwards.

After failing to qualify for ESL Cologne I felt really bad and I think it sparked the passion that I had throughout most of my career. Looking around at my options, it seemed obvious that Liquid was my first choice but I wasn’t sure they were going to make a roster change after the qualifier. Everyone assumed there would be a big roster shuffle but nobody really knew what teams were going to change players. Fortunately for me, an old teammate and longtime friend of mine, James, ended up landing a coaching role with Liquid. He called me on the phone and asked what my plans were, and if there happened to be a spot on Liquid would I take it. The answer was immediately yes, and since I wasn’t contracted to Nihilum anymore there were no problems to just make the switch.

I’ve been standing in with the Liquid guys for about 2-3 weeks now and I’m happy to be able to call these guys my teammates. In this process however, people have branded me as a greedy person and I would like to explain a little as to why there were delays in this happening. Firstly, I assure you I am not making “2.5x or more” than the other players on my team. Secondly, I have personal deals and sponsorships that need to be honored, so it was a very slow back and forth process to figure out how to handle everything. I also want to address the idea that I kill teams or cause unnecessary drama in my teams; I have always and will always value long lasting rosters over team hopping.

I know I have previously said big organizations are a bad thing for players and they usually don’t treat players well, but I have worked with both owners of Liquid and I believe I will be much happier here than I was in previous teams. There’s a certain level of transparency I believe an organization needs to have, and I think Liquid has gone above and beyond what I’ve experienced in the past. It seems to me that Liquid treats their players very fair, and I respect them a lot for doing so. My heart and passion is still with the game and there’s only one thing I want moving forward: A Championship Title. I am excited to see what we are able to achieve with having such a solid organization behind us and I cannot wait to prove all of the haters wrong.

Thank you for all of your continued support, I cannot wait to see what we can achieve under the Liquid brand!